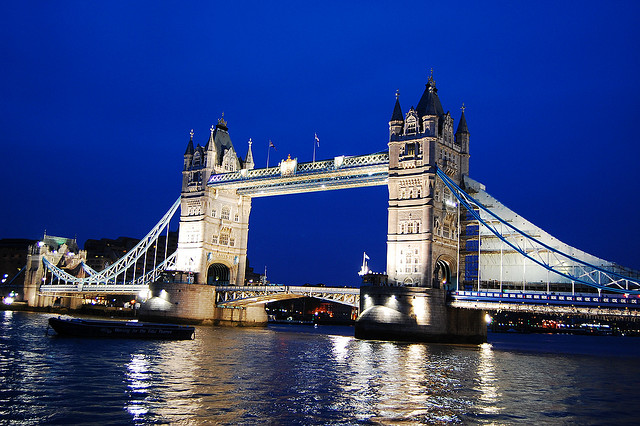 You could spend months in London and not scratch the surface. However, often our trips to London have been just very short layovers. Many people end up choosing a day layover to cut down on the airport taxes that increase when you overnight in London vs. arrive and depart on the same day.

So, what to do if you only have a few short hours in London.

The Heathrow Express is pricier than the regular tube but quicker. If you’re on a very short timeframe then it will allow you a little bit of extra time for exploring London. You’re also less likely to have issues with service changes due to problems or maintenance with are a constant issue when trying to get around London on the tube. You can purchase your ticket and get it sent to your mobile using their app.

The Heathrow express drops you off a Paddington station. It takes around 20 mins on the Heathrow Express to Paddington Station vs. the tube taking you to Piccadilly Circus in around 50 mins. If there is somewhere specific you want to go in London as your first stop then you could calculate whether it takes longer to get there from Paddington station or from the closest station on the Piccadilly line. An important thing to remember about the London tube map is that it bears very little resemblance to actual geography. Stations that look close together on the map may be far apart, or stations that look a distance apart might actually be only a few minutes walk from each other. Try this map for the walking times between tube stops.

London can be very rainy, so check the forecast before you make your plans for the day. Winter can see bitterly cold winds and walking for long distances isn’t very pleasant. If it’s going to be a nice day, then you could quite happily spend your day just strolling around.

In poor weather, Harrods, the museums, or a West End matinee are all excellent choices. Since most London museums are free to enter, you can easily just hop in for a quick look without feeling like you need to stay for hours to get your money’s worth from your ticket. They usually have free 1 hour tours – I have done several tours at the National Gallery and immensely enjoyed them. The back stories of the paintings are really brought to life which makes them so much more interesting.

For food you have endless choices. Nothing is more London than an Indian curry, and if you’re vegan then hop to Sagarveg in Covent Garden. Most vegetarian Indian dishes contain ghee so aren’t vegan suitable but Sagarveg has a specific vegan menu. A curry is a often just what I feel like if I’m a bit jet lagged. Non-vegans might want to do the whole traditional afternoon tea experience or go get an icecream at Harrods. Both are quintessential London experiences.

If it’s your first visit to London then of course, hop around and see Buckingham Palace and some of the famous sights. They’re not too far apart so even in a day you’ll be able to see a lot. Take a double decker bus rather than the tube where possible. If you’ve been stuck in an airplane then you’ll want to be above ground, and Londoners are not exactly at their finest when they’re on the tube and grumpy.

London is a fantastic city and definitely worth a stopover even if it’s a very short one.