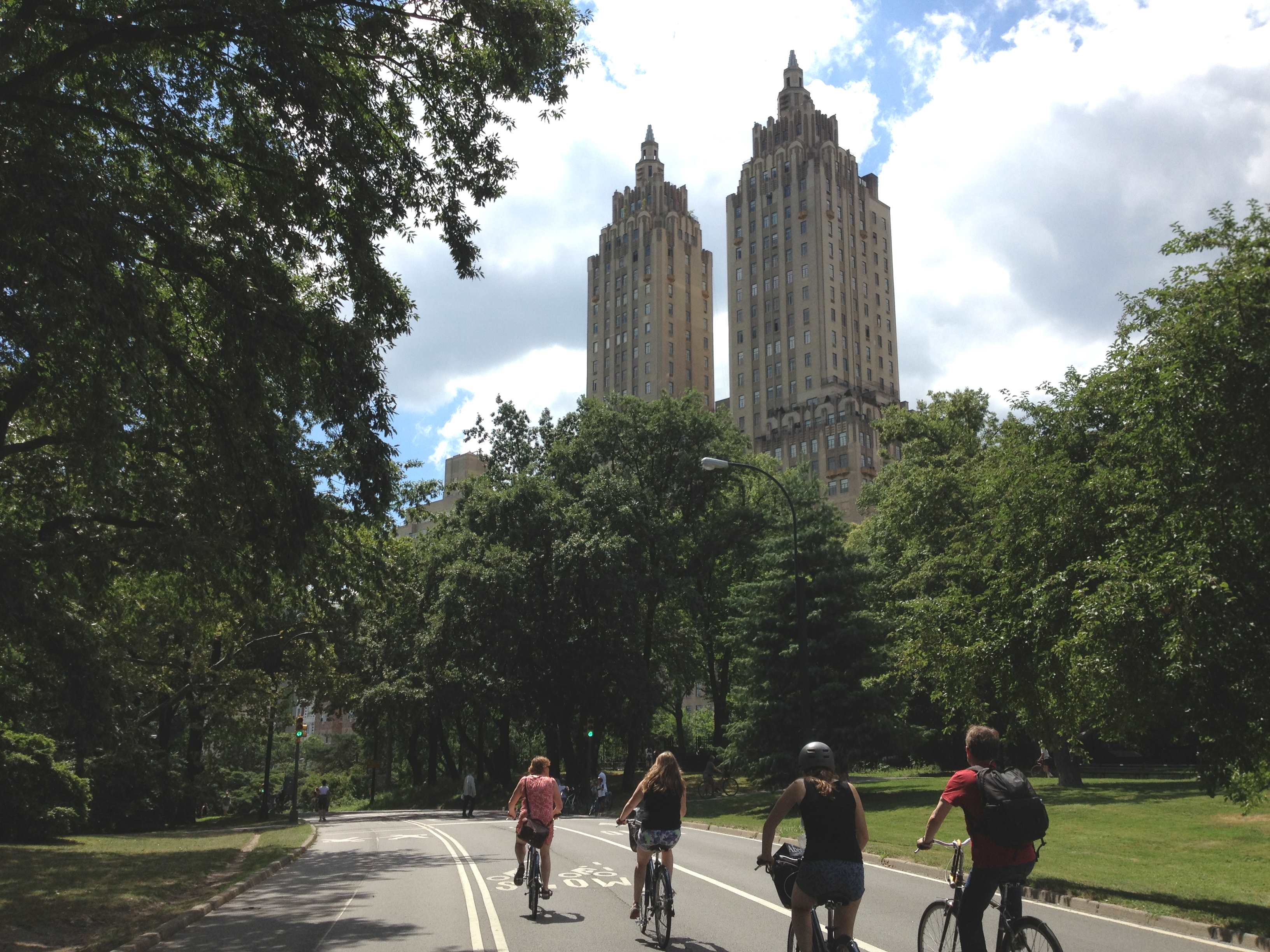 It can get a bit tricky when someone who lives to travel and is a very experienced traveller gets into a relationship with someone who is new to travel. When you want to introduce your new flame to the lifestyle you love, what are some safe options.

Well, probably not Australia, not initially anyway. As awesome as it is, many people who haven’t flown long distance are freaked out by the thought of a 24-30 hour flight. And then there’s the leeches, cane toads and venomous snakes and spiders 🙂
Also, not anything too rustic or that involves hiking, biking or staying in tent. You want to avoid anything that’s uncomfortable in any way, such as anywhere cold in the dead of winter.

What are some other suggestions.

1. New York, except in January or February.

New York is exotic and fast paced. There is plenty of opportunity for both romance and sightseeing. There is something for everyone. Although it’s cold in November and December, the city has some major holiday spirit going on. Summer and Autumn are great times to visit. Summer is hot and humid but there are lots of fun free things to do like relaxing in Central Park and Bryant Park, and free summertime outdoor concerts and movies. Fall temperatures are variable so you could strike it quite warm or could get caught in a biting cold snap, however everyone is in a good mood in New York in fall. Take the subway up to Fort Tyron park if you want to see some fantastic “fall foliage” aka autumn colors. You won’t believe you’re on the island of Manhattan. Also, take a night time stroll in Brooklyn Bridge park. You’ll get to say you’ve been to Brooklyn!

Get an unlimited 1 week subway pass and all 5 boroughs of the city are your oyster.

Avoid if: Your new girlfriend is super into shopping and you’re concerned you’ll spend the entire time being dragged around American department stores.

The Caribbean is another possible choice. Being a bigger island, Barbados offers a mix of beach/romance and some local culture to explore, whereas other islands are more exclusively known for their beaches e.g., Antigua, the Bahamas, or the Turks and Caicos. Doing your research is important for the Caribbean as some beaches that look amazing in photos can, in reality, be excessively windy in certain months of the year. However, the Caribbean has a lot of magical spots and options for hotels with a higher standard of service if you have the budget to splash out a bit.

Virtually everyone likes Thailand. The flight is a bit long. Taking a new traveller to Thailand is best if you’ve been there before and know how it all works. Make sure to avoid the monsoon as you don’t want a trip in which you’re rained in and stuck inside your bungalow for long periods, and boat transport is unpleasant. Avoid long bus or train trips and take budget airline flights instead. For example the island Ko Samui is a good option for introducing a novice traveller to Thailand because you can fly there directly from Bangkok and therefore avoid a long bus/train ride + sea-sickness from the ferry from the mainland. Thai food will win almost anyone over. If you want to cement your relationship, just introduce her to the famous Thai dessert, Mango Sticky Rice 🙂

You can’t go wrong with Hawaii. I have only been to Oahu so far, but it is a beautiful island with many idyllic beaches. Waikiki has plenty of good restaurants and the place has a relaxed, Pacific vibe. You don’t have to pack much in the way of clothing because the weather is warm all year round. When you are thinking about what to wear to Hawaii, you can be confident that you can take all you need in a carry-on bag only so it’s travel at it’s lightest.