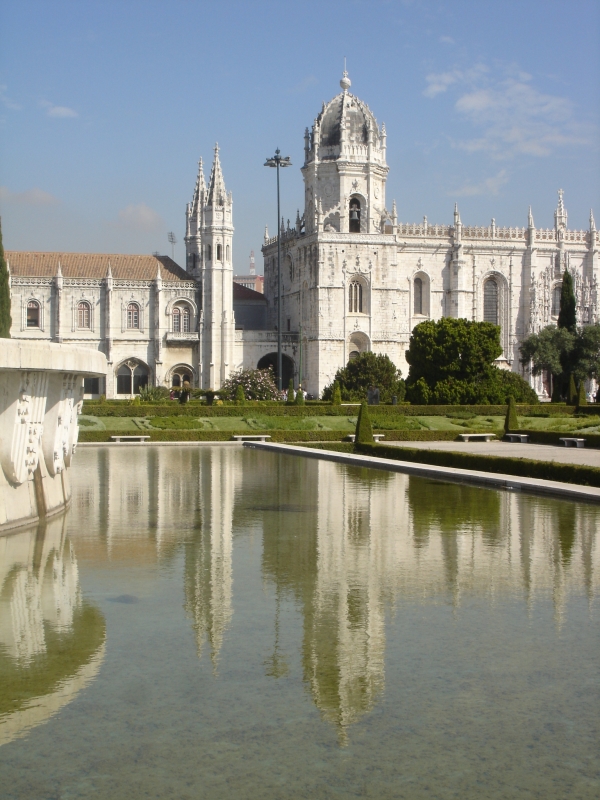 Portugal has a lot on common with my home country New Zealand. For example, the people are super nice and a little less extroverted than their bigger neighbors (Spain + Australia).

There is also lots of geographic diversity within both small countries and so driving distances aren’t too massive.

A key selling point for Portugal for people traveling in Europe is that it’s one of the least expensive countries in Western Europe.

Lisbon is the oldest capital in Europe after Athens. It has pretty, colorful architecture, good coffee, and sandy beaches within city limits. Lisbon has mild winters, with daytime temps in the mid 50s – low 60s.

Porto is Portugal’s second city (yes, it’s the home of Port wine), located 315km to the North of Lisbon (both cities are on the coast). Port isn’t recommended based on any particular outstanding attractions, but it has a different vibe from Lisbon and interesting crumbling architecture. (If you’re looking for info on tourist attractions you know you’ve come to the wrong blog – I gave up doing museums and monuments etc years ago. Now I like to sit in cafes, go to the beach, walk and bike).

You can take the train from Lisbon to Porto but hiring a car in Portugal is another good option. I know I’m supposed to like public transport but I really do love the freedom that car hire provides for inter-city travel, and it’s been one of the key changes in my travel style from my 20s to 30s.

The South Coast of Portugal offers sandy beaches, clear water and good swimming. Water temperatures are warmer on the South Coast than near Lisbon or further North. This region is quite touristy but for good reason. A great place to be on baking hot summer days. Having a car will allow you to explore the coast at your own pace and find less crowded spots.

If you don’t care about swimming, you’ll probably enjoy less touristy regions of the country more.

Well-known bike touring bloggers Friedel and Andrew from travellingtwo.com rate Portugal as their favorite country in Europe to bike tour in. You might like to read their journal entries from their Portugal cycling trip. An overview and a map of their bike tour route can be found on their site. They cycled the length of Portugal – not along the coast but rather the other side, close to the border with Spain.

Northern Portugal has the Douro Valley Wine Trail, and Portugal’s national park, called Parque Nacional da Peneda-Geres. If you’re looking for hiking, a nature break, or wine tasting, this region is your best bet. Once again, a car is recommended. The National Park is only a short drive North of Porto. 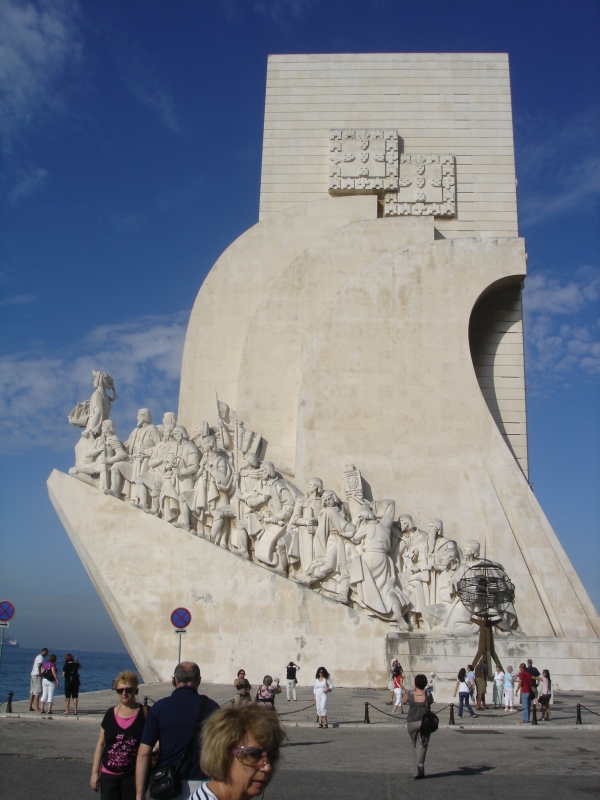