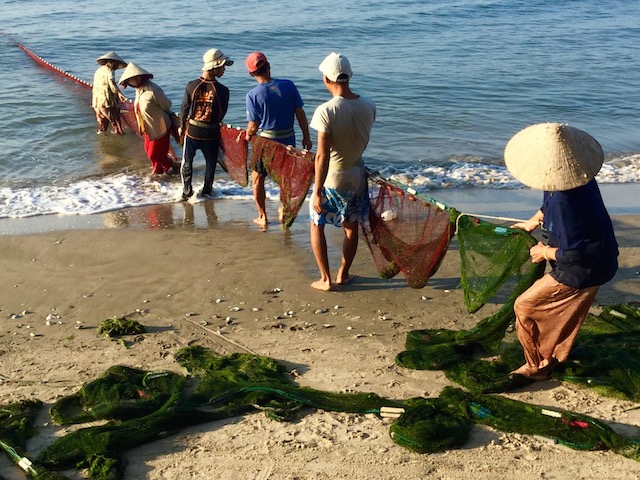 Kiwi’s are great travellers. I’m not sure if it’s because we are a small country in the South Pacific ocean, thousands of miles away from anywhere, or our sense of adventure, wonder and “can do” attitude, or a combination of all four of these things. It’s almost a birthright in NZ to go on one’s big OE some time in your 20’s, and after that you’ve caught the travel bug for ever.

Seeing iconic landmarks and works of art with your own eyes are some of the major reasons for travelling abroad but after returning home people typically report that the highlight of their trip was the personal and cultural interactions they experienced with local people. Companies like Withlocals help to introduce travelers to local people within the countries they are visiting. It has certainly been my experience and that of my well travelled parents too, that making friends with locals has been the most rewarding part of our travel experiences, and has opened up our world view.

In my early 20’s I went on a Lion’s Club youth exchange to Brazil. I was hosted by local club member and his family who lived on the outskirts of Sao Paulo for 6 weeks, including Christmas. Within the fist week they considered me like a daughter, took me on a family holiday to the coast and showed me around the city. Back in those days I was studying medicine so I was thrilled when they arranged a tour of the local hospital for me. Without their local knowledge and connections this would not have been possible for me as a simple tourist. By having most of my meals with them I became familiar with Brazilian cuisine, and celebrating Christmas with them was a fascinating cultural experience.

20 years later and having travelled extensively in Africa and Europe, and a little in S-E Asia, I wanted to give a little back to those less fortunate than myself. From 2009 I spent 1 month each year for 5 years doing volunteer work in Cambodia with the fantastic charities One-2-One Cambodia, A New Day Cambodia and Cambodian Children’s Fund. I worked alongside some wonderful Cambodian doctors, dentists, nurses and students and made many friends. I was very impressed with one medical student in particular who could not afford her tuition fees. I decided to sponsor her through the last 2 years of her medical training and we have become the best of friends. My parents started visiting Cambodia for the first time shortly after me. They are now sponsoring my friend’s younger sister through business school and visit Phnom Penh annually. The girls call my parents “Mum and Dad” and consider me as their older sister.

During my first trip to Cambodia I went on a charity organised visit to see my World Vision sponsored child. I was very impressed with the World Vision program and later donated several thousand dollars to their clean water projects. Easy access to clean water makes a huge improvement to I made friends with the local World Vision worker who was my personal tour guide that day. He later introduced me and my parents to his family and we now consider ourselves to be extended members of each other’s families. I have stayed with them several times and they love to feed me:-)

My mother helping to sort the local catch.

My parents have befriended some of the local fisher people near the Vietnamese coastal town of Mui Ne. They stay at the same beach side bungalow resort each year and have befriended the local Vietnamese families that make a meagre living from fishing with nets out front of the resort. My mother even helps sort out the local catch! Dad hands out good quality second-hand clothes from back home, free reading glasses for the older community members to do close work, and he takes photos of the fisher people and gives them copies to keep. Every year Dad hires his good mate Duc, a local moto driver to transport him around the countryside and to from the village. I know Duc looks forward to my father’s visits just about as much as Dad enjoys visiting his friends in Mui Ne.

Post written in association with WithLocals but views expressed are my own.