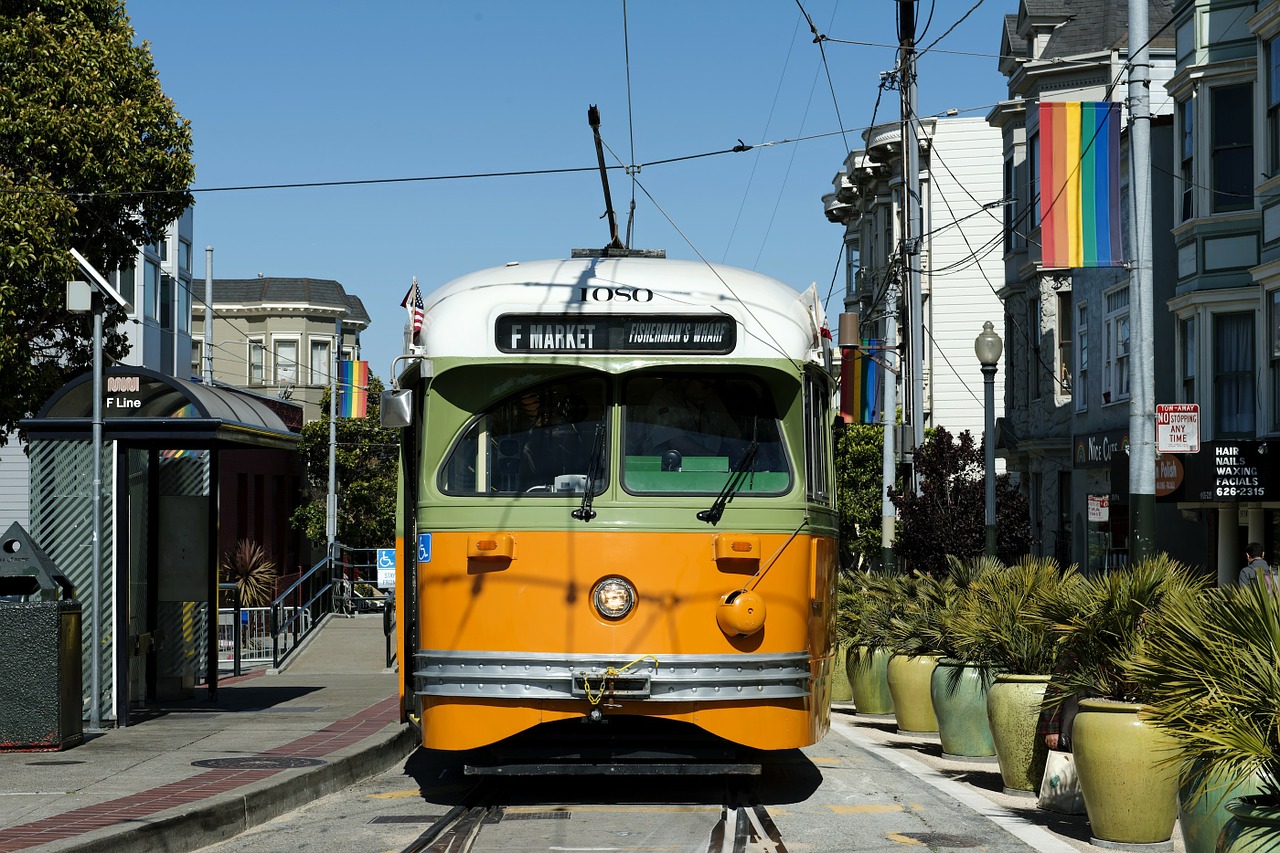 When asked about forward-thinking and eco-friendly countries, it’s not surprising that Nordic countries should come to mind. Norway’s former mining town of Røros has been transformed into a UNESCO World Heritage site and sustainable travel destination, which makes for a truly unique break. With the airport walking distance from the town, take part in dog sledding, or go on ‘safari’ and see wild reindeer! The town itself is also a big attraction, so go on a free self-guided walking tour and check out the quaint buildings, church -apparently one of the 10 most important in Norway- and town museum.

Bristol was awarded the EU’s Green Capital Award for 2015, impressing the judges thanks to its €500m commitment to transport improvements. Having doubled the number of cyclists on the roads in recent years, Bristol has pledged to do the same again by 2020, and domestic energy use dropped by 16% between 2005-2010. Visitors will love the veggie and vegan friendly cafes, independent local markets, eco-friendly hotels, and cultural life of this big and friendly green English city.

No matter how green and friendly a city might be, if you’re heading to the States, it’s vital to get the right travel insurance in order to avoid costly American medical bills. One of the most innovative and progressive cities on the planet, plastic bags and containers have been banned since 2007. The buses are powered by biodiesel, and unlike some other American towns and cities, the public transport is wide-ranging, clean, and safe. The Orchard Garden Hotel is known as one of the premier green hotels in San Francisco, catering to business and leisure travellers.

It’s another cheer for the Scandinavians- Denmark was Europe’s Green Capital in 2014, and despite losing the title to Bristol more recently, eco-friendly scandi-chic still rules in the Danish capital. For a totally free eco-friendly activity, head down to Dronning Louise’s Bro in the heart of the city during the morning rush hour to watch 35,000 cycling commuters cross the bridge- it’s quite a sight, and it’s estimated that a full 40% of Copenhagen residents cycle to school or work. With restaurants serving sustainable local food, great public transport, and free museums, Copenhagen has tons to offer the eco-friendly visitor.

Costa Rica as a whole is a surprisingly heavyweight contender in the sustainability stakes. In 2015, the whole country solely ran on renewable energy for an incredible 75 days. While in this magnificent country, you’ll want to visit the capital, but if you head to the rainforest, you’ll find a variety of eco lodges, as well as the remarkable Finca Bellavista treehouse community, which is a self-sustaining village high in the rainforest canopy, complete with its own fruit and vegetable gardens and sewerage systems. There’s even biodigesters and zipwires for transport.

This post was written in association with Bupa Travel Insurance.