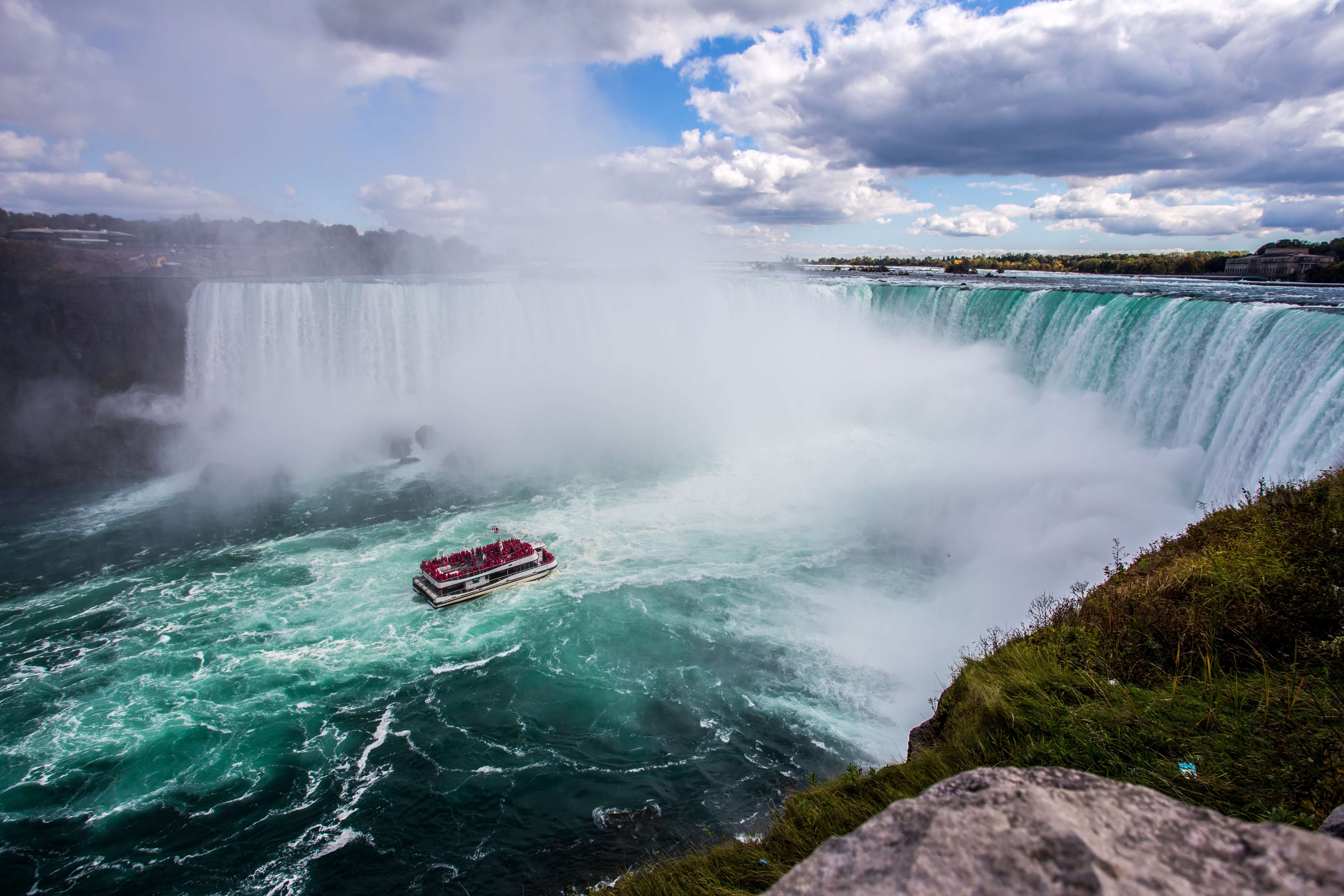 In recent years, food has surpassed its status as a simple survival staple and become a sensory sensation. Food no longer simply satiates; it satisfies and is savored with all of the senses. Today, we celebrate food like no other time in history — with hundreds of festivals all year long.
Even in the dog days of summer, dozens of cities offer outstanding food fairs well-worth a visit. If you still aren’t certain where you should head for your last vacation of the season, consider the following six spots where you can enjoy the finest eats of the year.

The Maine Lobster Festival is the biggest American seafood event of the year (and has been for nearly 70 years), with more than 30,000 visitors flooding Maine’s shores every August. This year, the festival is reserving more than 20,000 pounds of lobster in various forms to serve to hungry guests. Though the world’s largest lobster cooker is inarguably the biggest draw, the festival’s organizers have plenty of other activities to keep guests busy, including parades, eating contests, races, boat tours, and more.
The Maine Lobster Festival spans July 30 through August 2 this year, and though the headquarters takes place in Rockland, Maine, many small cities and towns on the coast welcome visitors for the event. Ticket prices depend on the day; general admission costs $8 per adult per day, except opening day which is $5 and Sunday August 2 which is free.

It’s too early to tell whether food trucks are a passing culinary craze or a new mainstay in the food industry, but the eager patrons of Washington, D.C.’s annual summer food truck festival, Truckeroo, will probably vote the latter. More than 20 of the nation’s best food trucks gather at the Fairgrounds, where live music and games turn the space into a casual, fun festival. The trucks offer wildly different fare, from tapas to crepes to cookies, so visitors should come hungry and ready to sample.
Truckeroo takes place during four weekends throughout the summer, and the final two events are still coming: August 21 and September 11. Admission is absolutely free.

Lentils are quite the superfood, containing zinc, potassium, calcium, iron, folate, dietary fiber, and heart-healthy lean protein — and they are absolutely delicious. Perhaps that is why Pullman, Washington celebrates these legumes with an annual festival. Pullman and the surrounding region grow nearly a quarter of the country’s lentils, and they celebrate every year with a parade, cooking demonstrations, music, crafts, and a giant pot of lentil chili.
The National Lentil Festival occurs over August 21 and 22, and admission is free.

There is no time like a hot afternoon for a cold ice cream cone — which is exactly why Austin plans its annual Ice Cream Festival for the dog days of late summer. Here, no one has to scream to get a taste of the good stuff; a scoop comes with the price of admission, and there are a full day’s worth of ice cream–centric activities, including an ice-pop sculpting contest and an ice cream eating contest.
The Austin Ice Cream Festival occurs on August 8. It costs $10 to enter, and a significant portion of the proceeds benefit local Austin charities.

The Niagara region, just north of New York, is one of the most fertile on the continent, offering excellent soils for all sorts of crops. That is why Niagara Falls’ food and wine are always fresher and more delicious than other vacation spots — and why the annual Niagara Food Festival is so incredibly popular. Vendors and visitors alike flock to the Niagara fairgrounds; there will be musical entertainment, live celebrity chef cooking shows, and miles of booths filled with tasty treats.
The Niagara Food Festival spans September 11 through 13 in Welland, Ontario — just a short drive from Niagara Falls proper.

Kentucky and Bourbon have been nearly synonymous since America’s beverage was first created in 1776, which is why the nation’s best bourbon celebration occurs in Bardstown, Kentucky, just outside of Louisville. The Kentucky Bourbon Festival includes access to some of the best whisky in the country, as well as a bevy of activities and events that the whole family can enjoy.
The Kentucky Bourbon Festival is on from September 15 through 20. Various events throughout the six-day affair do require purchased admission, and some require valid over-21 identification for participation.