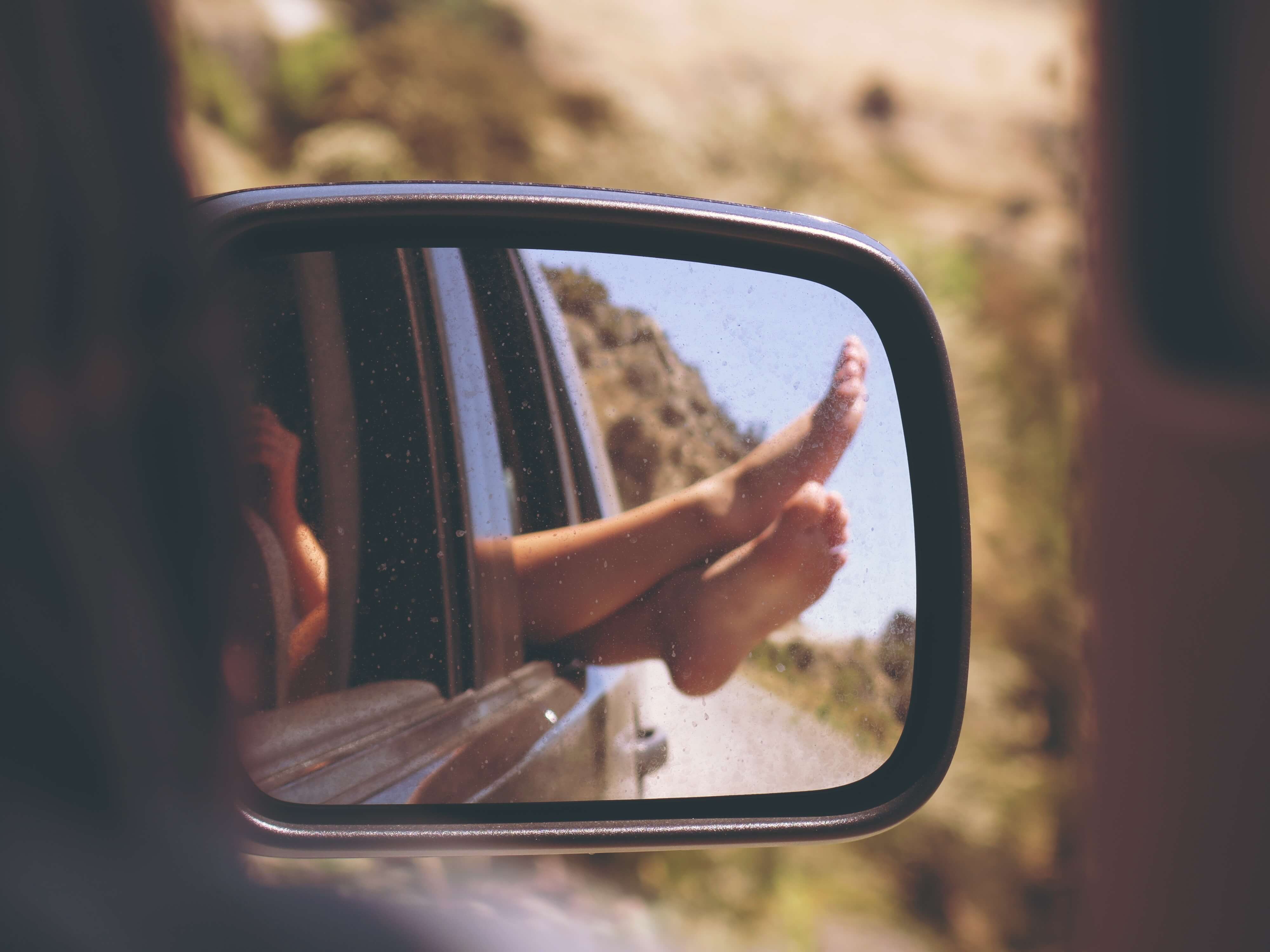 Australia is not only a country, but a continent. It’s a vast, relatively sparsely-populated land mass, with most of the population concentrated on the East Coast. Due to the beauty of the coastline, in terms of both the East and West Coasts it’s a fantastic destination for a road trip. Taking in the East Coast allows you to hit the big cities as well as some of the world’s most famous beaches. Exploring the West Coast will give you a more unique experience. The South Coast offers an in-between option. Here are some popular routes and highlights.

Queensland stays warm year round, making it a good choice if you’re visiting during the Australian winter. Road trip options include going either South or North from Brisbane, or doing a longer trip that takes in both Northern and Southern Queensland. The beaches just North of Brisbane, particularly Mooloolaba, are recommended over Surfers Paradise, which is a bit on the tacky side. The area around Surfers is best if you want to take your children to the theme parks in that area.

Australia is a huge country and maps can make distances look deceptively small. A popular coastal road trip is from Brisbane north to Cairns but the 1700km takes 22 hours to drive! Cairns doesn’t have any great beaches itself but it is the gateway to the magnificent Great Barrier Reef with most reef tours departing from there.

Perth and the West Coast.

It’s a long flight to get over to Perth but if you’ve seen the East Coast of Australia already or are on a longer trip, then a Western Australia road trip is an amazing option. There is so much unspoiled beauty that it’s virtually guaranteed to be a life highlight. As well as amazing beaches Western Australia attracts many visitors to see it’s magnificent show of wild flowers between June and November. If you’re flying to Australia from the UK, then there are some cheap flight options to Perth from Asia. This can make Perth and Western Australia a really viable choice, and you can skip the East Coast altogether. If you’re coming from the US you’ve already got a super long flight just to get to the East Coast, so the extra flight across the country to the West might be less appealing.

Melbourne to Tasmania by ferry.

Tasmania is an island off the South coast of Australia, and is it’s own state. Since it’s more Southern, it’s cooler than the mainland and quite similar to parts of New Zealand. If you’re visiting Australia in the middle of Aussie summer, Tasmania can give you a welcome reprieve from the extreme heat. It’s very easily accessible by ferry from Melbourne, and the ferry has both walk-on and drive-on options so you can either rent a car over there, or drive over. Tasmania has a little bit of everything, including beaches. International visitors who make the trip over usually report loving their experience. The ferry will also carry caravans and motorhomes, and you can even take your bicycle for an extra $5. It’s quite a long trip (around 9-11 hours) so not ideal for those who are trying to pack in a huge amount of sightseeing on a short trip.

Melbourne to Adelaide via the Great Ocean Road.

The Great Ocean Road is a very popular road trip for Aussies and visitors alike. Melbourne’s has the reputation of being Australia’s cultural capital (with the only downside being it’s fickle weather.) Adelaide is generally considered a bit boring compared to it’s bigger siblings, Melbourne and Sydney, but it is an area famous for it’s wineries and the road trip from Melbourne to Adelaide along the Great Ocean Road will be a highlight of your holiday. The trip is around 1000k and the Aussie Tourism Board recommends doing the trip over 5 days.

Not only are Summer and Winter backward compared to the Northern Hemisphere, but Australians of course drive on the left. It’s not as daunting as it might seem, but definitely not recommended if you haven’t recovered from your jet lag yet. If you are traveling with a baby or toddler on your road trip, and staying in hotels and motels along the way, you may want to consider having your own portable travel crib/play yard as not all accommodations will have them. We have reviewed the best ones on offer to make the choice easier for you.

Since accommodation is expensive, Australians love “campervan” trips. A campervan is a similar concept but smaller than an RV, which aren’t nearly as popular in Australia as in the US (likely because of the higher petrol/gas prices.) Aussies and Kiwis also still love their caravans, which is where you tow your sleeping/living space with your car or truck, rather than an all in one.

Backpackers on a budget often look for vans that they can kit out with a mattress, chilly bin (cooler), and camping stove, as an alternative to a pricier options. You can check out the prices of used vehicles in Australia online to give you an idea of what’s available and how it might compare to renting or other options.

Don’t assume prices will be the same as you’re used to at home as there are quite a few differences. Used cars are quite comparable in price, whereas petrol and accommodation costs are likely higher than you’d expect. Rental car deals can be found, especially outside of Australian school holidays or other peak periods. Rates often include insurance but with a high “excess” (i.e equivalent of a deductible), which can be several thousand dollars or more.