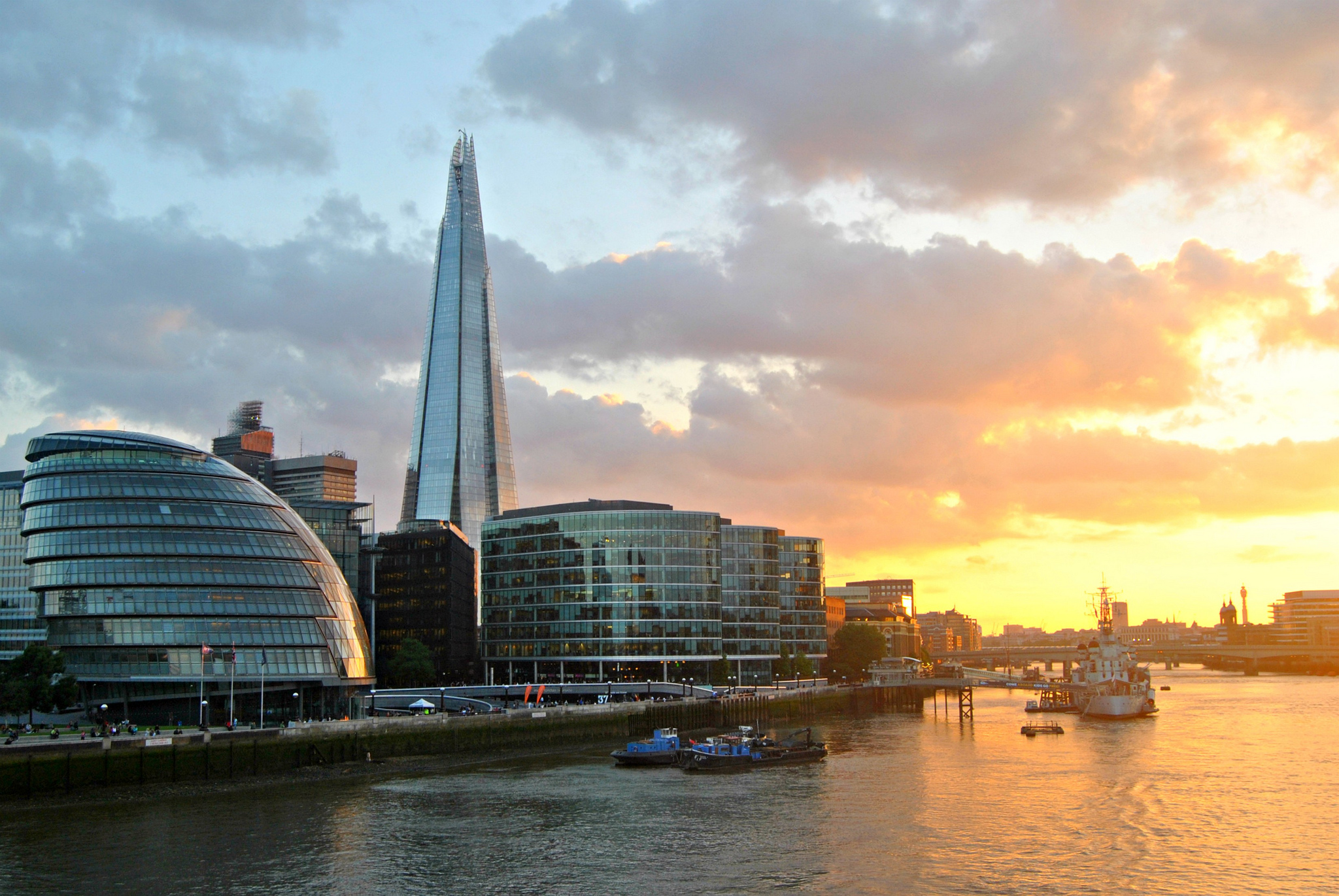 There are a lot of reasons to visit London. Its incredible history, its culture, its galleries and
museums, its restaurants, and of course its stunning architecture. One of the things that makes the
architecture of London so intriguing is its incredible diversity – you can trace the evolution of the city
through the various iconic buildings, walking the streets of London you almost feel like you are
walking through time itself.

Survivors of the Great Fire

London was a pretty chaotic place before the Great Fire that destroyed most of the city in 1666.
Not much survived it but there are a couple of buildings that you can still see today that did and they
will probably on your list of things to see anyway. The two that you have to go and see are the
Tower of London and Westminster Abbey – both offer fascinating glimpses into the history of
London and of the world, the architecture that you are seeing here is as old as you are going to get
in London.

The churches of Christopher Wren

If any man shaped the London that we know today it was Christopher Wren – one of the most
famous English architects of all time. After the Great Fire, it was Christopher Wren who was tasked
with the responsibility for rebuilding 52 churches in the City of London – his masterpiece was St
Paul’s Cathedral which was completed in 1710. St Paul’s is a stunning cathedral, but this is more
than just a big church. Situated on Ludgate Hill it is somehow the heart and should of this city.
Climb to the top and look out over London and you will feel that you are at the centre of the world.

The destruction of World War II

During World War II, London was attacked by German air raids 71 times. The worst period began
on 7th September 1940 when London was bombed for 57 consecutive nights. The bombing
devastated much of London – destroying houses and buildings across the city. The rebuilding that
followed saw a new skyline emerge for London, with new styles of buildings – some successful,
some not. But much of the modern London that we see around us today became possible because
of the devastation wrought by the German air force.

Built in the 1960s in central London, The Barbican Estate is a residential and cultural complex that
exemplifies the style of architecture known as “brutalist”. First impressions can be that its a bit severe, underwhelming and a little unwelcoming, but there is something of an eerie brilliance to this complex of towers and walkways that creates the impression that you have entered a different world – a surreal side of London rarely seen.

One of the newer constructions to make a big impression in London is the building known as The
Shard. This is an 87-storey skyscraper that is currently the tallest building in Europe. Take a trip to
the observation deck and you will have the world at your feet.

There are so many architectural wonders and treats throughout London that we are really only
scratching the surface here. Start planning your expedition to see London’s diverse architecture through the ages.